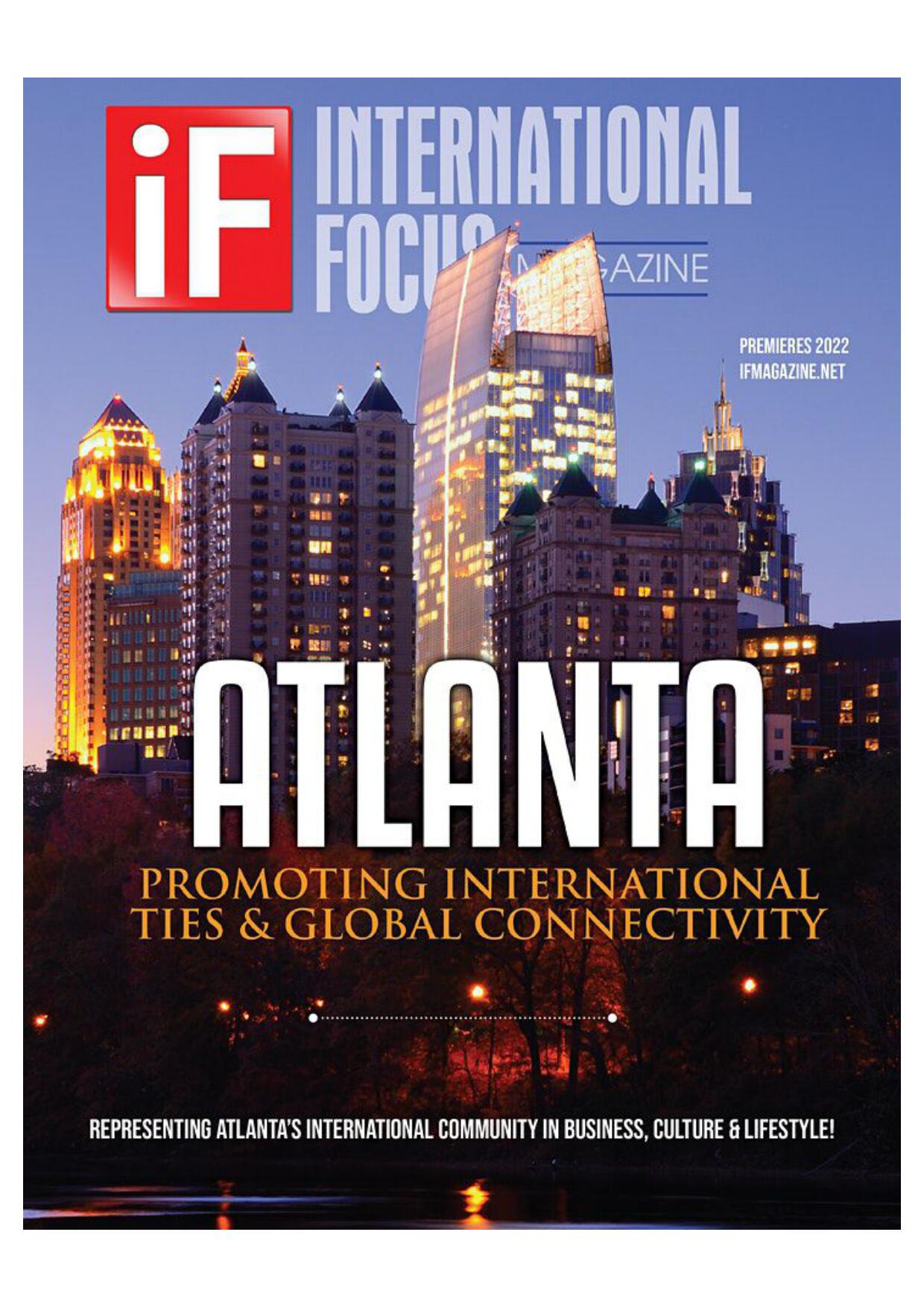 The International Focus (iF) Magazine will be celebrating the rollout of the magazine in Atlanta, Georgia, with a reception in early February 2022 as a new voice working to help increase Atlanta’s visibility as a true global city with international reach and promise. The private event will be held at the Metropolitan Atlanta Chamber of Commerce (MAC) by invitation only.

“I would not have imagined that the COVID-19 virus would have allowed the sprouting of innovative ideas, unexpected friendships and new business ventures that seemed unimaginable in light of a pandemic that wreaked havoc all over the world.” As God would have it, it did, stated Cynthia L. Blandford, the new Publisher, and CFO of the International Focus (iF) Magazine in Atlanta, Georgia. iF Magazine was born out of Houston, Texas in 2016, under the visionary leadership of Mr. Val Thompson, CEO and Publisher and expanded into the Atlanta market in January of this year.

Blandford notes that in April 2021, Mr. Val Thompson called to request an interview to write about her journey to become the first African-American female Honorary Consul in Liberia’s 175-year history. He flew to Atlanta, Georgia, with a photographer and she notes with pleasure that “it was an honor to be placed on the front cover of the June-July 2021 iF Magazine and to share a first blush of my memoires.”

Publisher Blandford stated that “I was impressed with Val’s understanding of the power of diplomacy and that of the Diplomatic Corps, and we both understood how powerful cities like Atlanta could help promote international trade and development and become a center for global commerce at a much higher-level.” As Honorary Consul Blandford found herself in parallel with his vision to highlight the work and stories of the international community and that of her peers in the Diplomatic Corps, in late 2021, accepted Thompson’s offer to be the Publisher and CFO of iF in Atlanta.

So, as it seems, Blandford is now a Publisher and a Diplomat, and she looks forward to interviewing members of the Atlanta Diplomatic Corp, international businesses, and partners where information and insights can be shared. “We are all about promoting the great City of Atlanta where the City of Atlanta is also home to more than 70 consular and trade offices, 40 bi-national chambers of commerce and more than 2,700 international businesses and where we also have the most efficient and busiest airport in the world with ATL!”

iF Magazines Publisher and CEO Mr. Val Thompson, located in Houston, Texas, had his sights on Atlanta a few years ago as a part of iF’s expansion strategy into new markets as Atlanta was quickly being recognized as a go-to destination.

Blandford recognized that the iF operational structure provided an opportunity to have a digital magazine that has over 40,000 in their network reach, not including their social media friends and family. Blandford was also pleased with the fact that iF publishes professionally bound hard copies of the magazine that is distributed to strategic distribution sites throughout Houston. With a view towards Atlanta, Publisher Blandford also looks forward to sharing the iF Magazine hard copies with the City of Atlanta’s Mayor’s

Office, Hartsfield-Jackson Atlanta International Airport, Delta Air Lines, Chambers of Commerce, international businesses and of course, to members of the Atlanta Diplomatic Corps. Blandford noted that “iF Magazine has a special niche that no other international magazine currently has in Atlanta and that is a beautifully printed international magazine that is published by a diplomat.” She and Val both believe that “print is here to stay”!

For more information on iF Magazine, please go to www.ifmagazine.net for the latest edition of both the Houston and Atlanta Magazine. If you are interested in advertising with iF Atlanta, please also contact the Publisher at 678-612-2192 for a Media Kit Atlanta or email her at cblandford@ifmagazine.net. 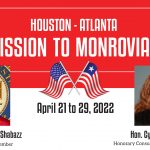 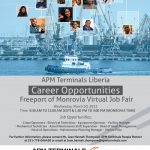