The Liberian Consulate in Georgia partners with Brussels Airlines to boost Travel, Tourism and Investment in Liberia 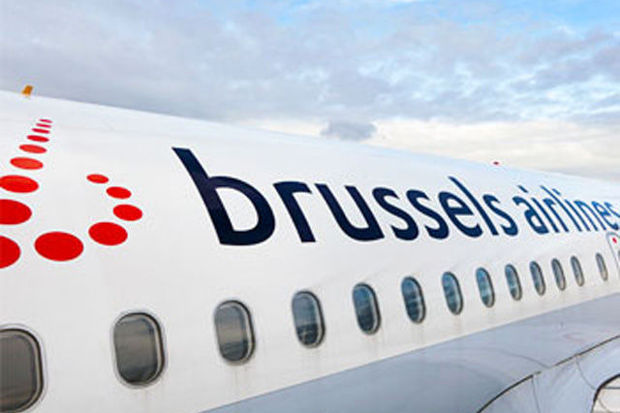 ATLANTA – January 10, 2018 –  The Liberian Consulate in Atlanta, Georgia, is pleased to congratulate President-Elect Mr. George Weah and Vice President-Elect Madam Jewel Howard-Taylor on a successful election in Liberia and is happy for the peaceful transfer of power to the new government. Congratulations!

Over the past few months, Consul General Blandford and the Consul General in N.Y., Mr. Rudolph Sherman, held strategic meetings with Brussels Airlines leadership to discuss how to promote the partnership by offering travel discounts to guests traveling to Liberia including 20% discounted airline tickets on Brussels Airlines operated flights from New York (JFK) and Washington D.C. (Dulles, seasonal) to Liberia and the opportunity for Economy Privilege upgrades, based upon availability, and other perks.

We are excited to work with Andrea Bonaiuto, Marketing and Online Sales Manager North America and Christophe Allard, Director North America, Sales and Commercial Strategy, to launch our partnership to provide greater access to Liberia. We are promoting these travel perks to our business partners, education stakeholders, Liberians in North America and friends of Liberia to encourage more travel, trade and investment in the country.

“Brussels Airlines and its predecessor, Sabena, have a long history in the wonderful country of Liberia. In 2002, Brussels Airlines was the first airline to resume service to Monrovia at the end of the civil conflict while conditions were still less than secure, a sign of Brussels Airlines confidence in the country and economy,” states Bonaiuto. Brussels Airlines also continued flying to Liberia throughout the 2014-2015 Ebola outbreak, ensuring vital air bridge and transportation of medical relief.

The Liberian Consulate in Georgia will work with the Brussels Airline leadership by leveraging Strategies and Engagement Approaches, providing Marketing and Media Support, and identifying Key Targeted Audiences for maximum impact and results. This will include Trade and Investment Missions, Study Abroad, Faculty and Student Exchange programs and the like. Key markets will include the Liberian Association of Metropolitan Atlanta, The Liberian Business Association, under the leadership of Mr. Jackson George, The Union of Liberians in the Americas (ULAA), the University Consortium for Liberia, Consulates in New York and Atlanta databases and other key networks including the business, faith, education, medical and investment community.

Brussels Airlines and the Consul Blandford have since collaborated to publish editorials promoting Liberia. One article, entitled 8 Reasons Liberia Should Be at the Top of Your Travel Bucket List, notes that Liberia has reclaimed its position as one of the most promising tourist destinations in Africa after facing years of civil war that tore through its rich history. The West African country has moved on, and definitely merits a top spot in your list of travel destinations to explore.

The Honorary Consul General of Liberia in Georgia, U.S.A, Cynthia L. Blandford puts in a good word for the country she represents as she invites the world to the place she calls home. There are great hotels, Wildlife Sanctuaries, Historical and Cultural Sites, Eco-tourism Parks, beautiful beaches and waterfalls, including surfing, bustling markets and great restaurants. For investment and trade, Liberia  is also rich in natural resources including rubber, iron ore, cocoa, fish, oil palm, diamonds, gold and much more. The article can be found at www.liberianconsulatega.com.

If you are travelling to Liberia or any other African destination, let Brussels Airlines take you there. Click here to learn more and contact the Liberian Consulate for special benefits.

In addition to its destinations in Africa, North America and India, Brussels Airlines and its intercontinental partners also offer long-haul codeshare flights to the United Arab Emirates, Japan and Thailand.

Brussels Airlines offers cargo capacity on all its flights, commercialized by the Cargo Department. The airline also handles the daily maintenance of its aircraft fleet.

Brussels Airlines was founded in 2002 and is 100% owned by Deutsche Lufthansa AG More information on brusselsairlines.com. 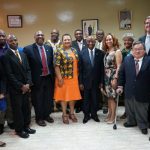 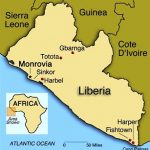